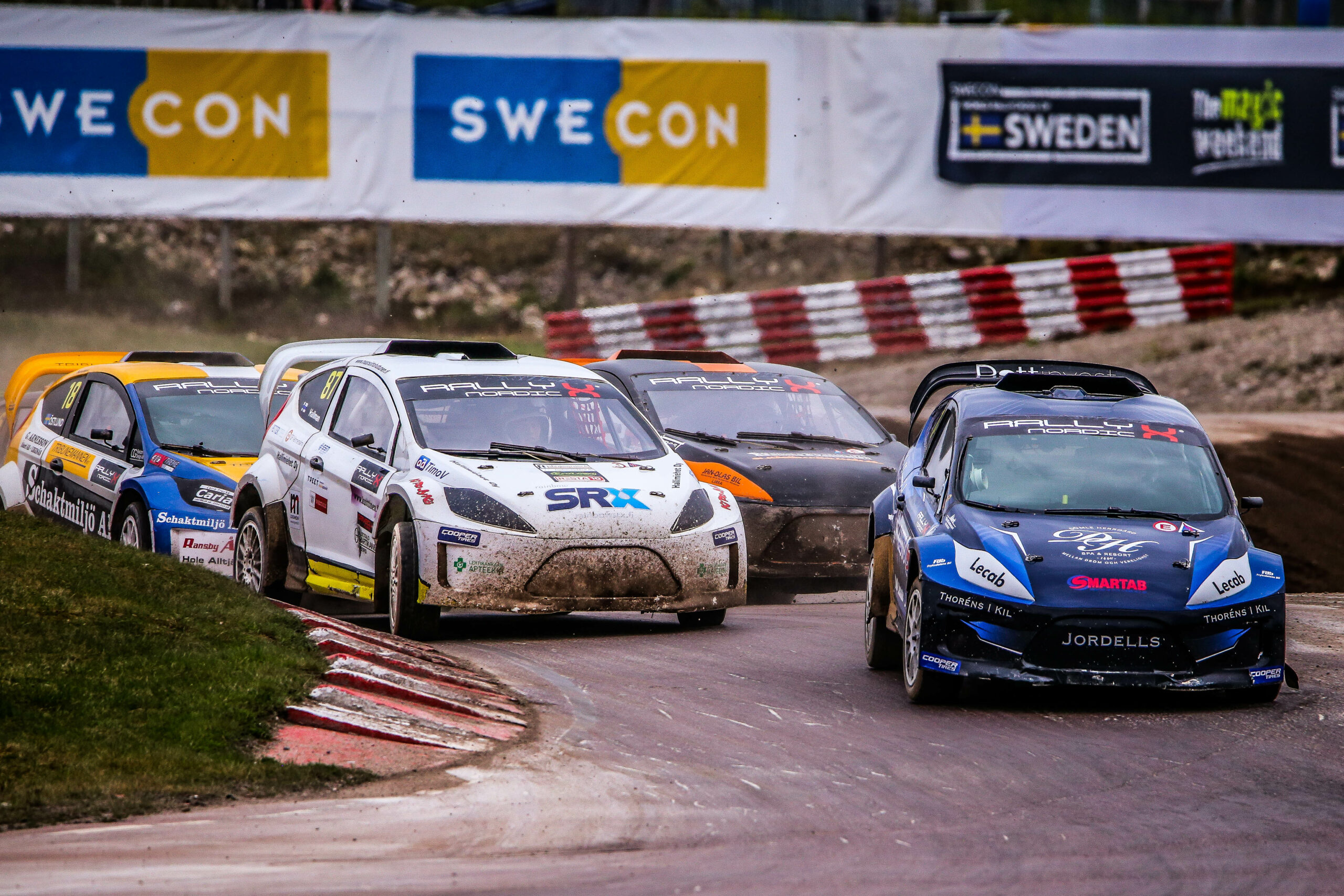 Starting in May the 2022 season of RallyX Nordic will get underway at the legendary Rallycross track at Höljes, Sweden. The swedish circuit will host the first of three double-headers before the championship goes to Finland and Latvia. The final stage of the championship is not yet confirmed but will take place in Sweden again.

RallyX promoter, RX Promotion, also announced a new guest class for the upcoming season. The RX2e category will join the bill after their first season during the 2021 World RX campaign.

In total there will be six categories: Supercar Lites, Supercar, CrossCar/Crosskart, Open 2WD and CrossCar Junior classes are still known from previous years, joined by the RX2e class.