The new (electric) generation of the World Rallycross Championship continues to be a long wait - the race calendar is being restructured once again. 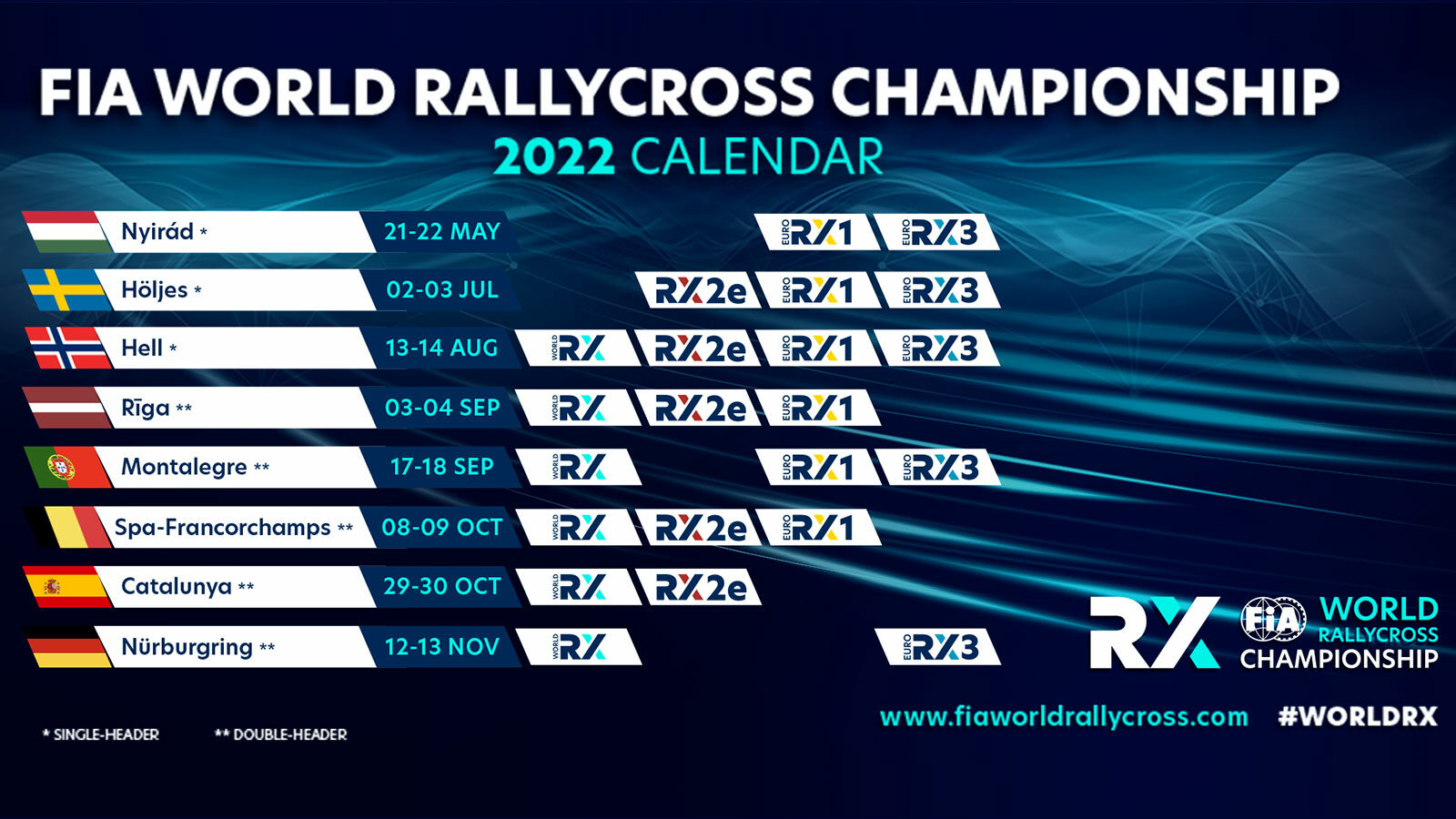 Actually, the time should have come last week in Sweden: The rallycross world championship is entering an electric age with cars that can even outperform Formula 1 vehicles in terms of acceleration. As is well known, nothing came of this; the good old Euro RX1 combustion cars were the stars of the “Magic Weekend”.

Officially, it is said that the teams should be given more time to prepare for the new generation of cars. In addition, supply chains in the automotive and motorsports industries are currently still suffering from the global effects of war and Corona.

With the renewed postponement of the electric start, the final calendar for the WRX events has also been announced. Spanish fans can look forward to a return of Circuit de Barcelona-Catalunya to the calendar, with the track near the Catalan capital filling the last available slot on the calendar at the end of October.

Except for Hell, all events are planned as double headers.