The fact that the cars will be electric is not the only change at WRX 2022. 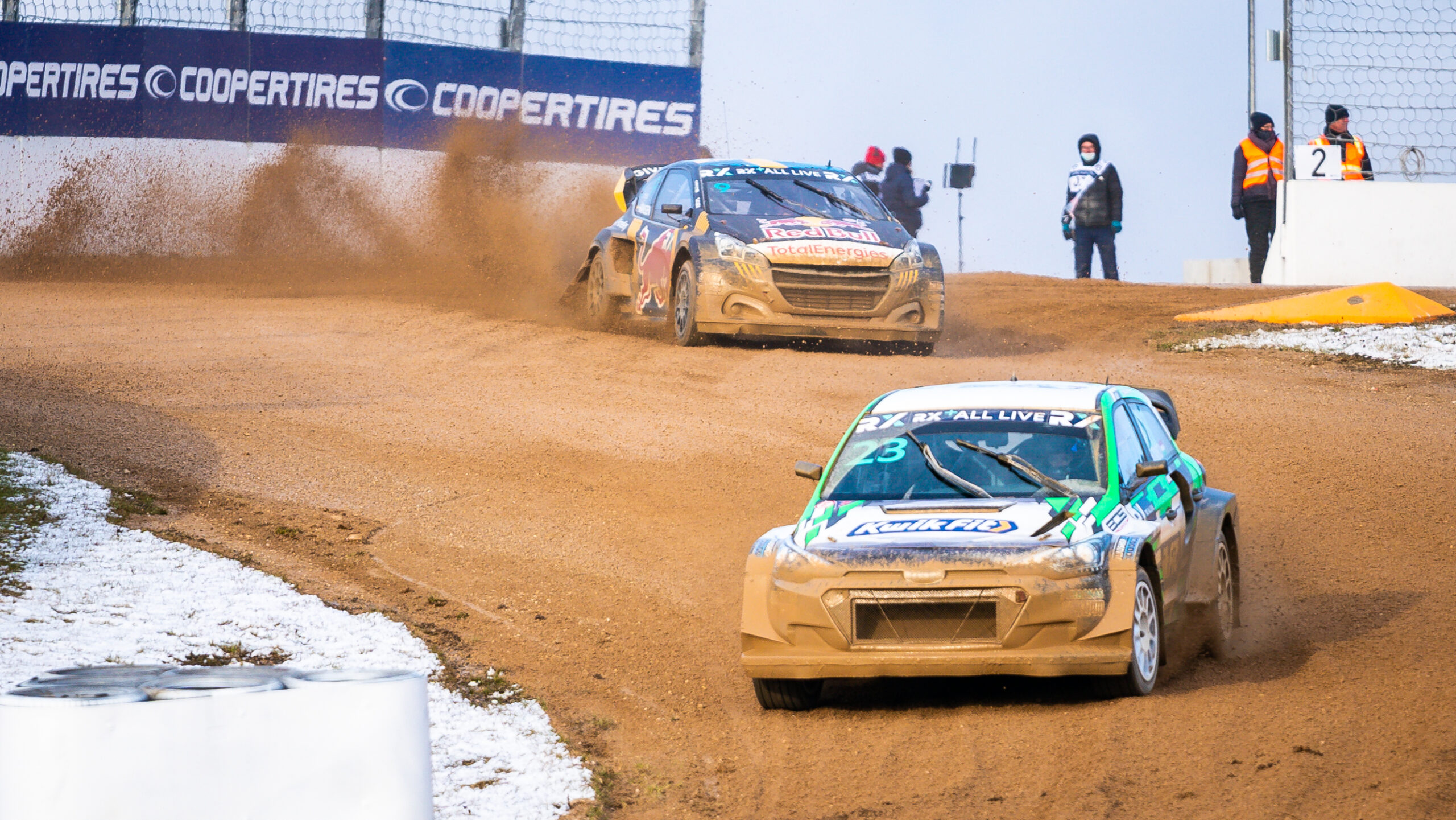 Rallycross fans will have to cope with even more changes to their favorite sport in 2022.

In addition, there will no longer be four qualifying rounds, but only three so-called heats, as H1, H2 and H3 – in double-header events there will only be two heats. The starting positions of the heats will be defined by the driver’s position in the previous heat. The order of the field at the end of the heats is determined by the total time of each driver in the heats added up.

After the heats, there is the “Progression” race where drivers get to pick their starting position depending on their position after the heats. The top 10 of the progression race will then start in the two semi-finals before the final.

The described changes apply to all World RX classes including RX2e, Euro RX1 and Euro RX3. The SuperPole will only exist for World RX races a.k.a. RX1e – the other classes will continue to define their first heat start positions by draw.

The changes have already been approved by the FIA – there is another change for the Jokerlaps: If the Jokerlap starts in the first corner, it is no longer allowed to do it in the first lap of a race – in Montalegre, Portugal for example this is not allowed anymore.