The German today announced his initial plans for the 2022 racing season. 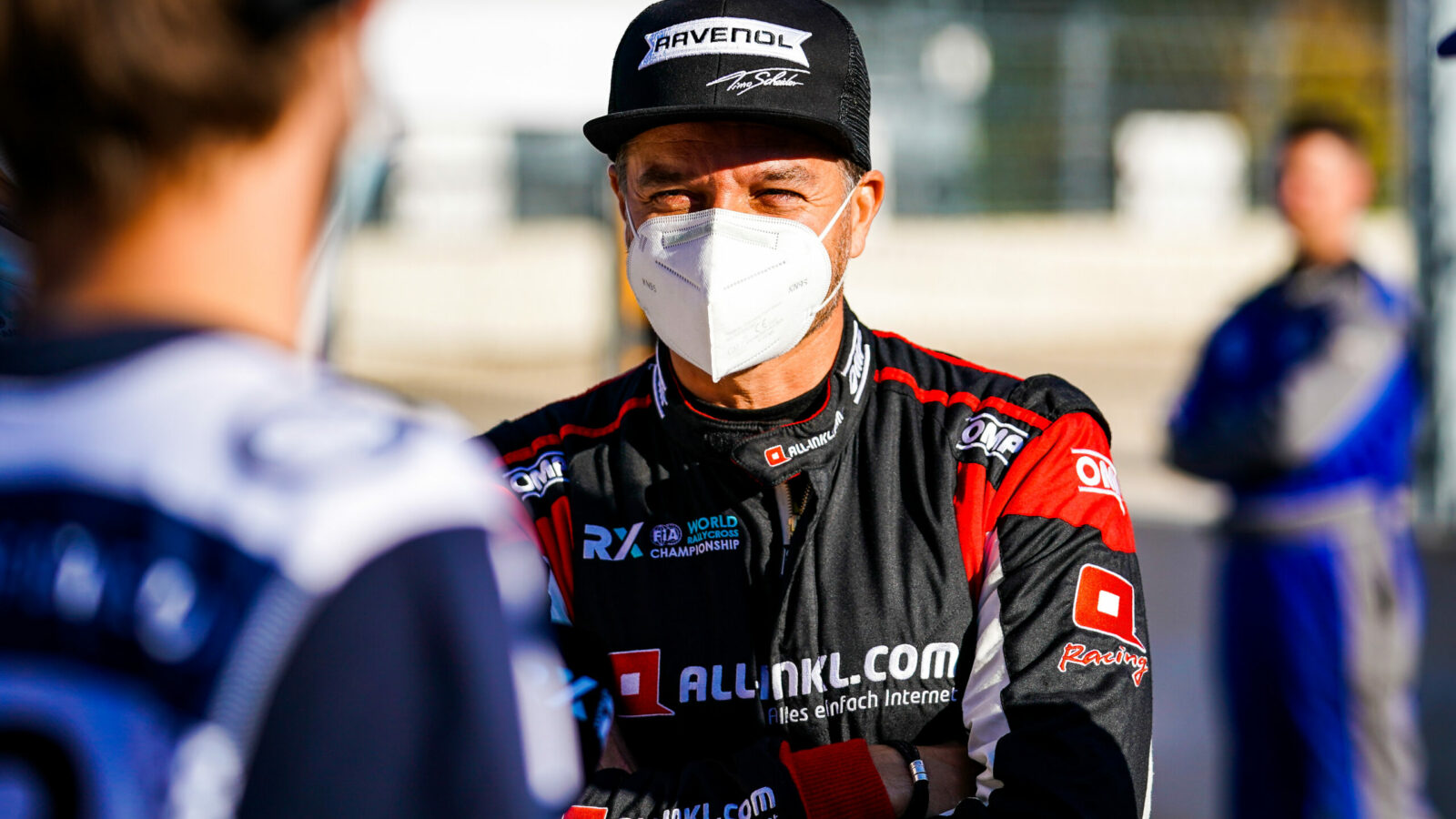 For example, Scheider said in a YouTube video that he will again compete with All Inkl Racing in the World Rallycross Championship, fully electric for the first time in 2022.

Scheider has not yet revealed what his additional program will look like. In the past, the German has accompanied the DTM as a TV expert on Sat1 and designed tracks for the Extreme E Series – something he will probably continue to do in 2022.

Scheider himself hinted at a return to the GT3 stage after racing again for the first time in a Mercedes-AMG GT3 on the circuit with the 10Q Racing Team in the GT Winter Series. He indicated an appetite for the Nürburgring-Nordschleife, including the 24-hour race, or to drive classics such as the Spa 24 Hours.

As soon as there are more details about the WRX races that Scheider will contest, we will of course keep you up to date.