The king will return: Johan Kristoffersson will compete in the 2022 all electric WRX season to win his fifth championship. 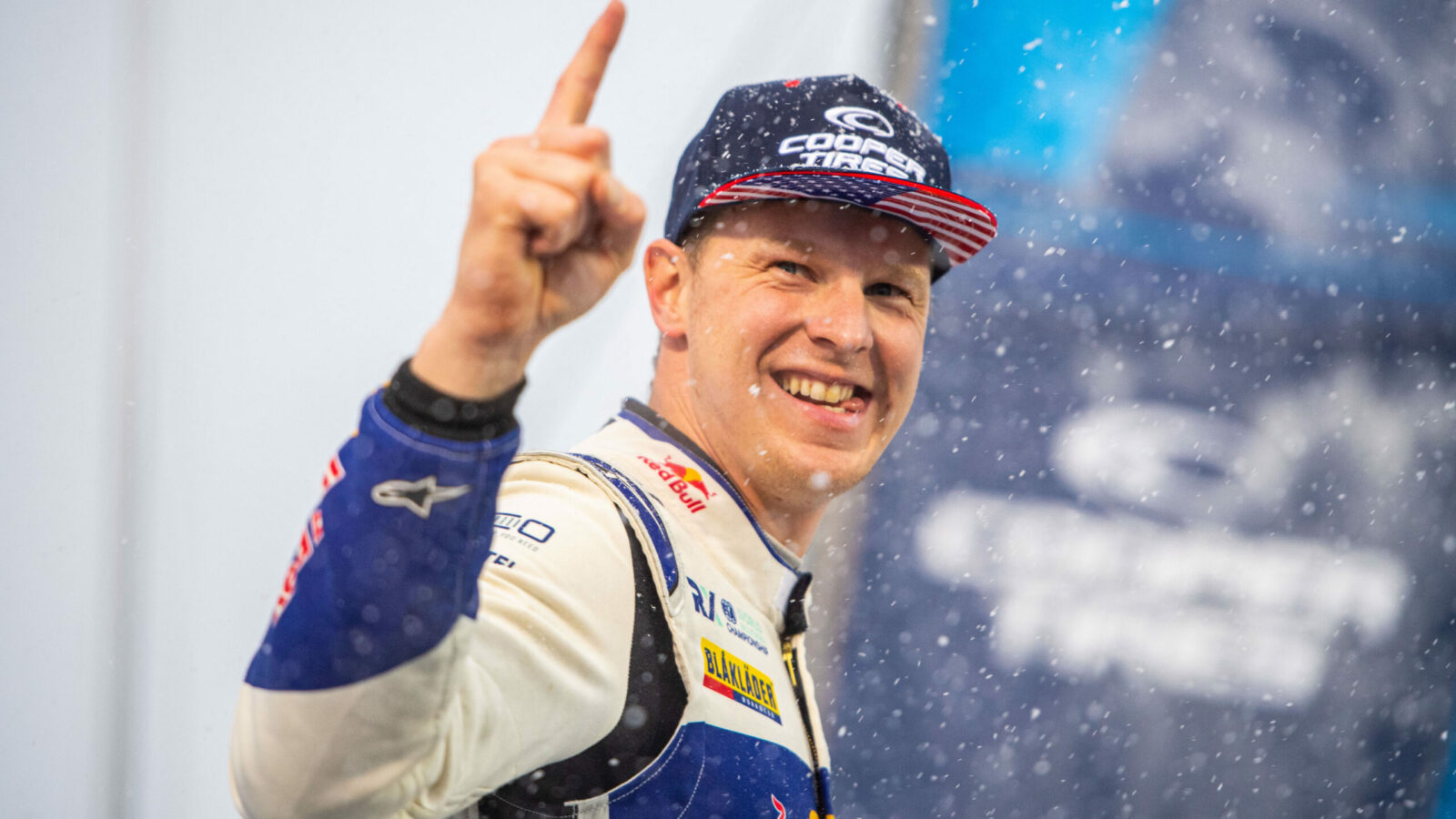 Four-time FIA World Rallycross Champion Johan Kristoffersson has set his sights upon a fifth Drivers’ crown, following the confirmation that he will return to WRX in a Kristoffersson Motorsport (KMS)-run Volkswagen.

Kristoffersson is the most successful driver in World RX history, clinching his fourth World Championship in dramatic fashion at the Nürburgring last November after overturning a 17-point deficit to pip countryman Timmy Hansen to the spoils on countback.

Kristoffersson Motorsport will field three electric VWs during the World Championship’s inaugural electric campaign in 2022, with the precise model and Kristoffersson’s team-mates to be unveiled in due course.

“It’s really inspiring to be part of rallycross’ new electric era right from the outset. The last time we undertook a project on a scale of this kind was in 2014, when we built our own cars for the first season of the World Championship. The big difference is that back then, I was completely inexperienced in rallycross – whereas things are a little different now.

There are obviously a lot of unknowns when everything is so new. In recent years, we have all followed proven concepts, so the development steps have been comparatively small – but there is much greater potential with these new cars. Electricity is the future for both motorsport and the automotive industry in general, and helping to drive that development is one of the most fascinating aspects of the sport for me. I expect an incredibly tough and competitive season ahead, and I’m excited to get started!”