The first duel between the two rallycross world champions in 2022 went to Kristoffersson. 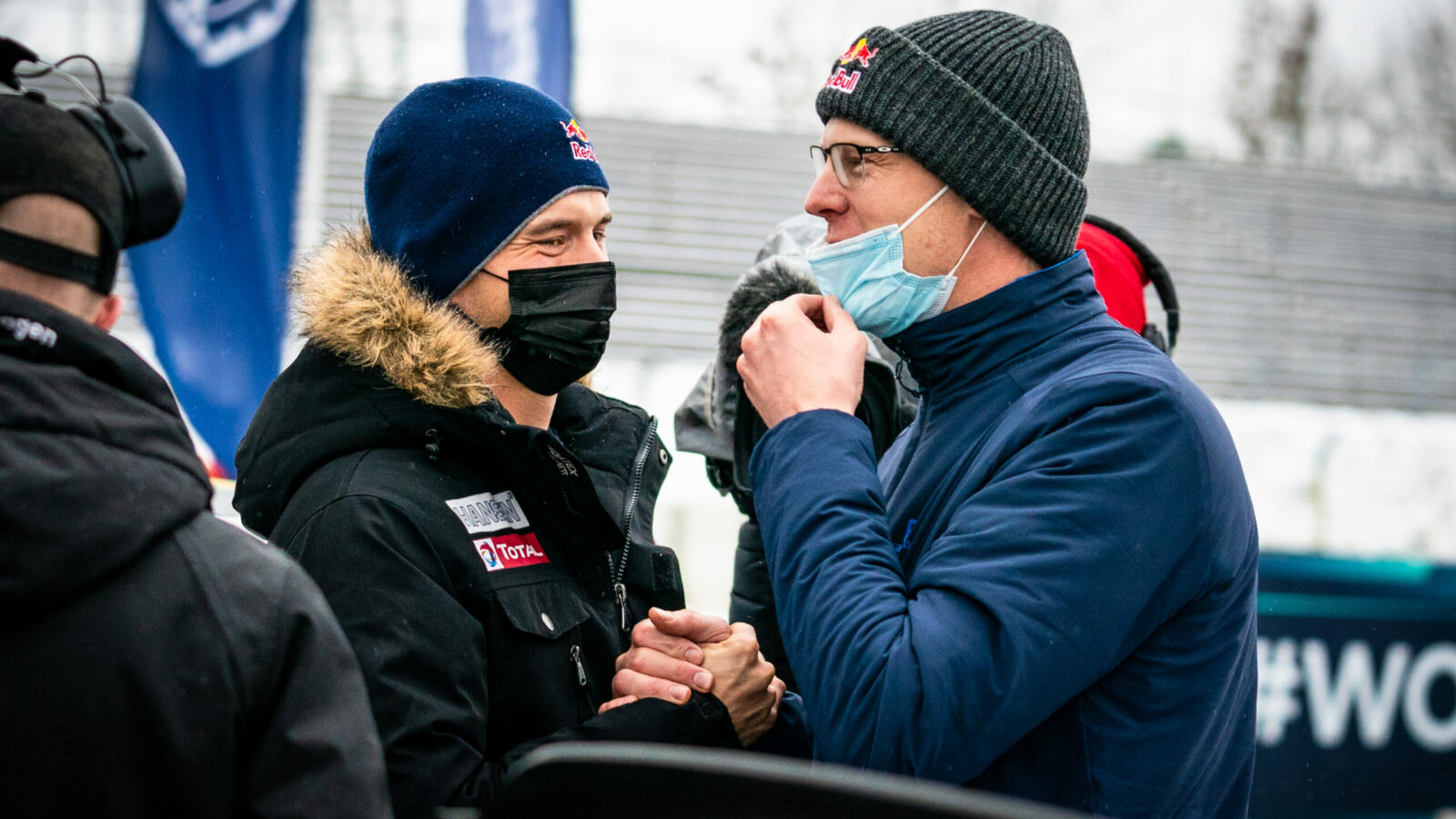 Hansen was clearly in the lead until a hard driving mistake, but lost control of his car in a long left-hand turn, slid over the barriers into the opposing lane, only to drive back across the barriers into his lane again.

Kristoffersson then lost in the quarter-finals to Mattias Ekström and was eliminated from the Race Of Champions 2022.

It was the first clash between the two rivals, who last met in Rallycross cars at the World Rallycross Championship finale at the Nürburgring in early December.