The French, nine-time, World Rally Champion wins the 2022 Race Of Champions in Sweden. 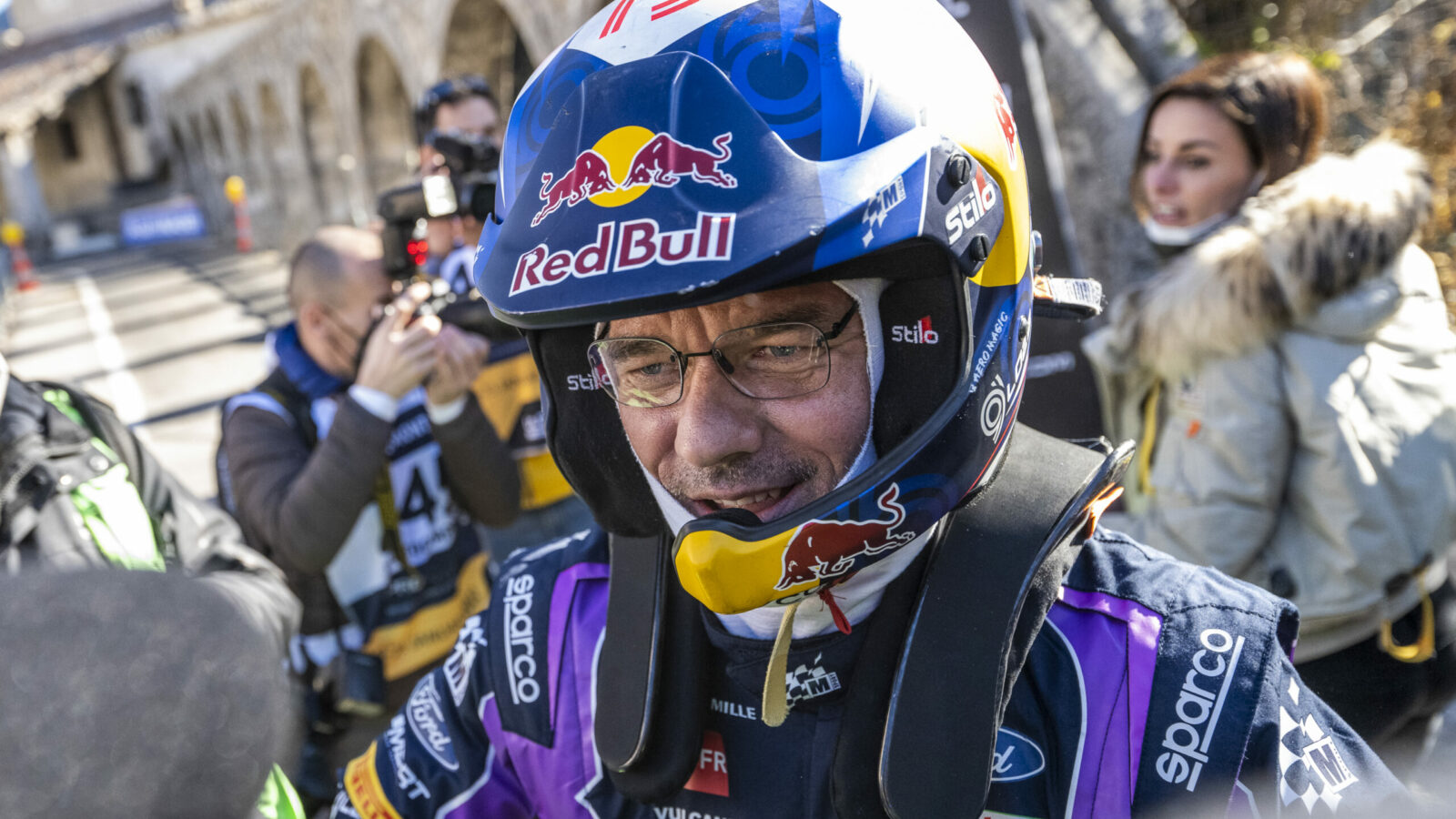 In the final, Loeb defeated four-time Formula 1 World Champion Sebastian Vettel from Germany, who had previously beaten Colten Herta and others, and met the fifth-place finisher in the 2016 World Rallycross Championship in the final.

In the penultimate run both were driving the RX2E car which debuted in the 2021 Rallycross world championship, which was won by belgian Rallycross driver Guillaume de Ridder. Loeb made an error, crashing into the snowbank which brought the final to a fourth race.

Loeb clearly beat Vettel 3-1  in the end whilst driving various Rallycross cars before finishing the event with a Polaris RZR PRO XP in the last run.