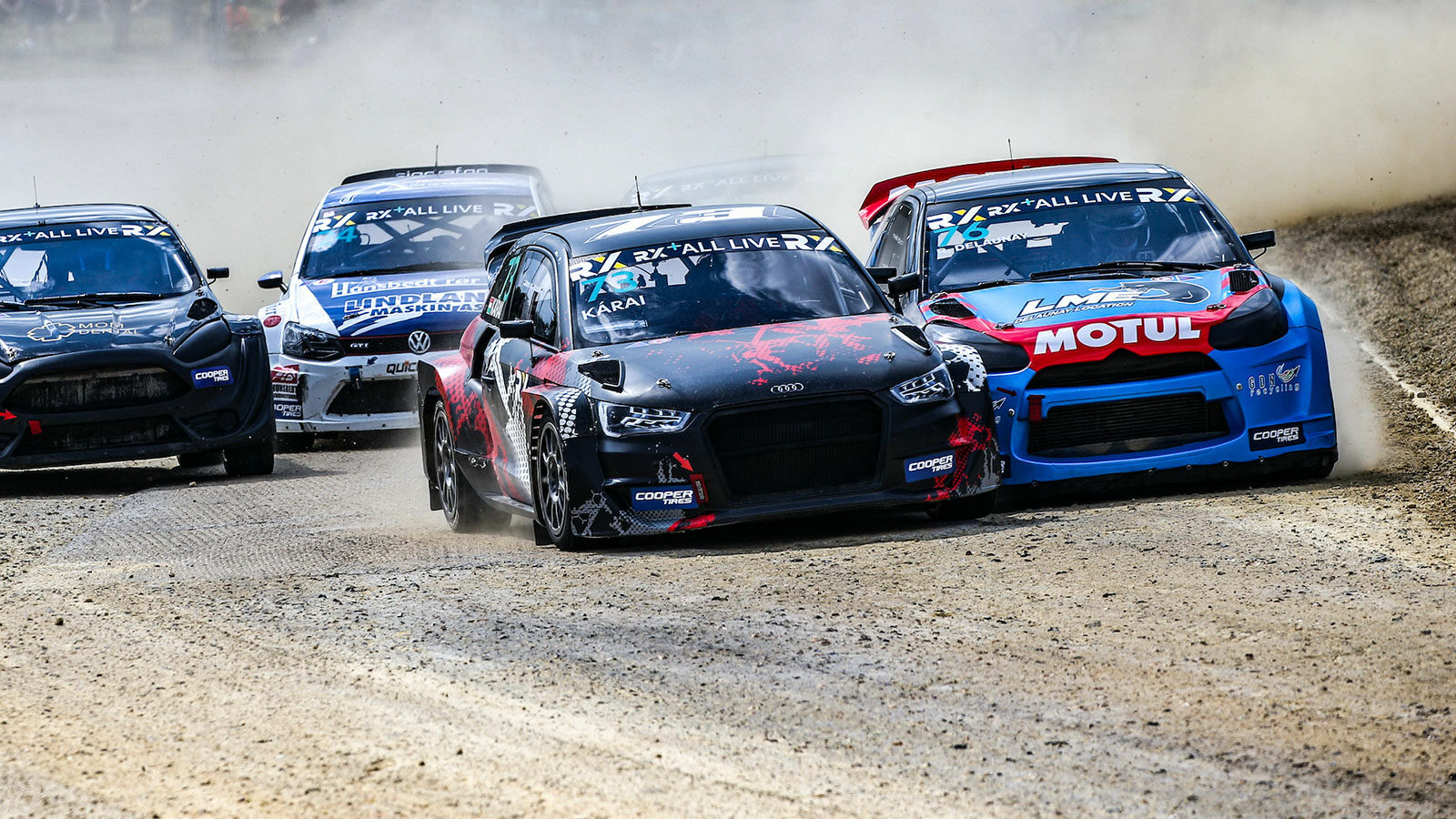 This weekend, the Nyirád Racing Center will be the venue for the first round of the Euro RX1 and Euro RX3 championship, which this year will again hold its own events, independent of the World Rallycross Championship.

The starting field in the Euro RX1 group is quite impressive – German drivers Rene Münnich and Mandie August will once again be on the grid with their ALL-INKL.COM Münnich Motorsport cars.

From last year’s WRC, among others, Enzo Die will be at the start in the EKS Audi S1, and names like Jānis Baumanis the rising star Yury Belevskiy (Volland Racing KFT, Audi A1) and veteran Anton Marklund (after RallyX for the second time in the Hyundai i20) will also be at the start.

The races will start on Saturday (May 21) at 13:00. The advancement rounds, semi-finals and the all-important final on Sunday will be broadcast live on RX+. Event passes are available for €7.99, the full season ticket for €49.99.