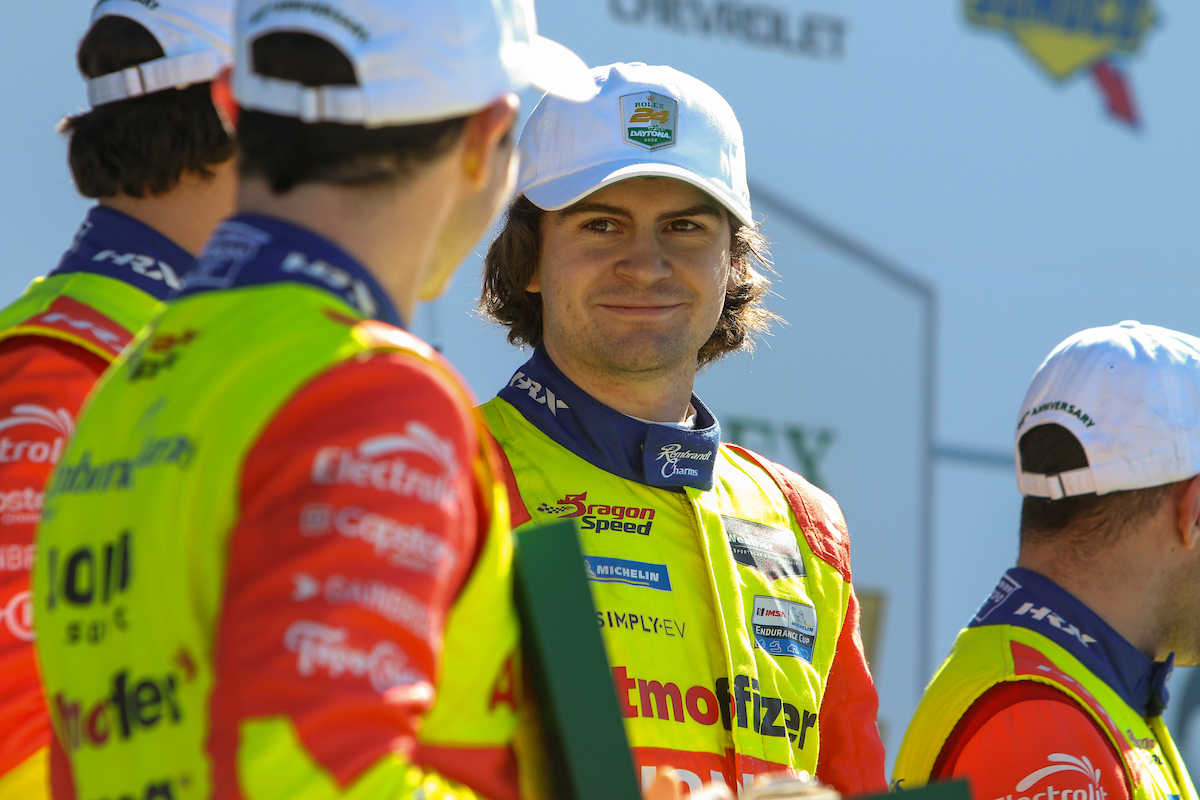 After starting this year at the Daytona 24 hours, winning in the LMP2 class, Indy Car driver Colton Herta will join the Race Of Champions event in Sweden this month.

Herta will replace motorsports maniac and the first ever Nitro Rallycross champion Travis Pastrana, since he got injured while doing base jumping in Florida. Hertas teammate representing Team USA at this year’s Nations Cup will be NASCAR legend Jimmie Johnson.

”Unfortunately I won’t be able to participate in Race Of Champions this year due to Multiple hip fractures, broken Sacrum, etc after a simple base jump went wrong,”said Travis Pastrana from his hospital bed. “I was so looking forward to go to ROC in Sweden and represent Team US with one of my favorite friends Jimmie Johnson. I’m really sorry, but sure Jimmie and Colton will be absolutely amazing. I can’t wait to be back at Race Of Champions 2023. I will come back stronger and faster, and try to figure out where my limits are a little bit more…”