Hansen Motorsport announced some news for Thursday, 10th of February 2022. 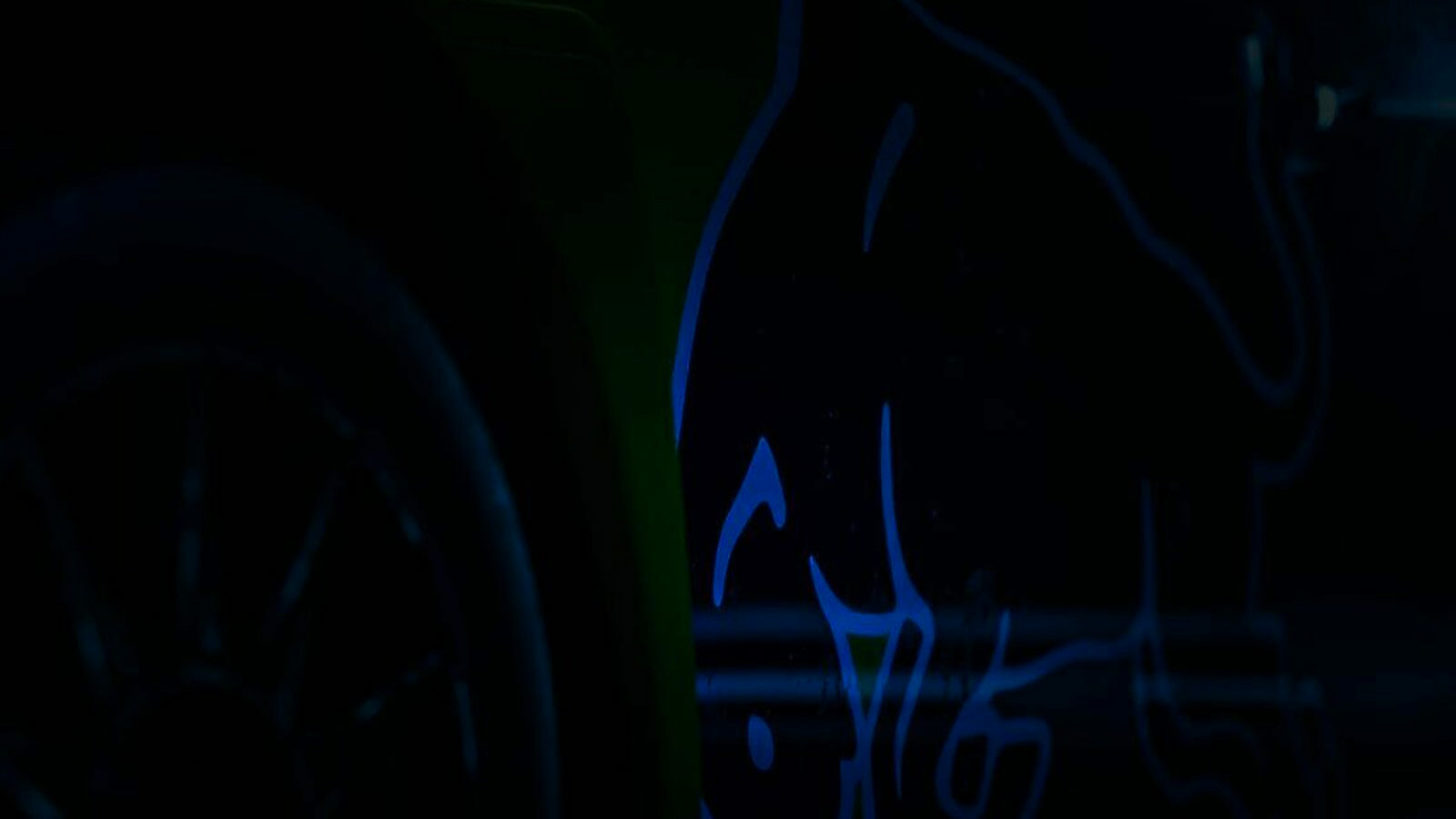 Hansen Motorsport – home of the World RX and Nitro RX team of the same name – has announced first news for the upcoming 2022 Rallycross season on Thursday, February 10th 20:00 CET.

The teaser on the Swedes’ social media channels hints at a vehicle unveiling with (new) Red Bull livery.

Hansen Motorsport has not yet made an official announcement for the inaugural season of the electric World RX series, but it is strongly believed that the team will once again compete in both the WRX series and Nitro RX in the US.